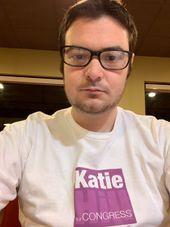 Ryan Skolnick is a Senior Staff Writer at the Millennial Institute and an Elected Delegate to the California Democratic Party. Latterly an organizer for the California Nurses Association/National Nurses United. 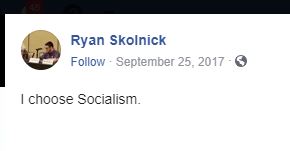 Ryan Skolnick is a socialist.

At the Simi volunteer meet up with fellow Millennial for Revolution Betsy Avila! Our work has only just begun :)

MFR at the People's Summit

Millennials For Revolution has some big plans in the works. Expanding our network and bringing other politically engaged basement dwelling river rats into the process is the first step. Let's #SeizeTheMemes!!! 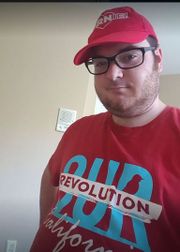 A few of the brilliant minds that helped bring us Kevin de Leon for U.S. Senate’s victory. — with Ryan Skolnick, Eddie Mendoza and Soli Alpert in Oakland, California.

In 2019 Ryan Skolnick stood from AD 38 for the California Democratic Party Central Committee.

I am a progressive Democrat, single payer activist, and policy wonk. Since getting elected as a delegate two years ago, I’ve helped effect change both within and outside the Democratic Party. Working with National Nurses United and other affiliated groups, I helped mobilize the effort to pass single payer here in California, and helped write I-1600, the single payer initiative in Washington State. Within the Party, as a member of the Credentials, and later Rules, committees, I wrote two bylaws changes, both of which passed. The first would curb the ability of sexual predators to receive the Party endorsement, the second allows us to mobilize behind legislation we endorse as a Party. I also helped lead Party opposition to AB 84, a bill that would have seized power from grassroots Democrats and transferred it to a few legislative elites. I hope I can count as your support as we move to expand these efforts to make the Democratic Party more active, vibrant, and inclusive..[2] 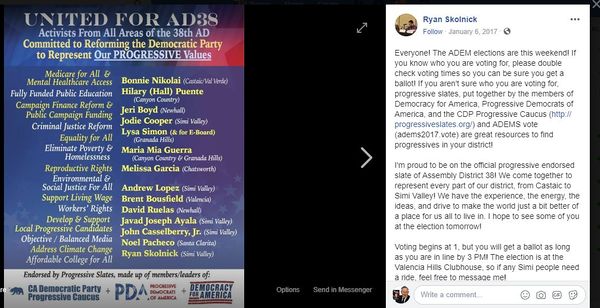 The #SB562 panel was a great success! So thankful to Don Nielsen, Amy Hines-Shaikh, and Congressman Ro Khanna for making my job as moderator so easy! 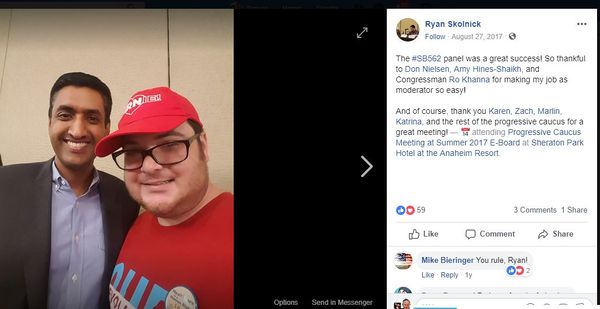 And of course, thank you Karen, Zach, Marlin, Katrina, and the rest of the progressive caucus for a great meeting! — attending Progressive Caucus Meeting at Summer 2017 E-Board at Sheraton Park Hotel at the Anaheim Resort.