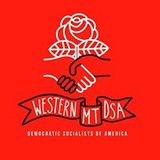 In July 2017, contact for Missoula Democratic Socialists of America was Tootie Welker.[1]

The request comes one day after county staff encouraged commissioners to gather more information before allowing Immigration and Customs Enforcement and the U.S. Border Patrol to use certain towers.

Local members of the Democratic Socialists of America and Montanans for Immigrant Justice urged the county to deny the agencies’ request.

“We can’t even fathom why the county is even entertaining the request,” said DSA member Andi Hoelzel. “It represents the creep of fascism into our society. Parts of Montana don’t have cellular service, so it seems clear this is a way to target immigrants in some of our rural areas. We absolutely cannot have this.”

County staff this week encouraged commissioners to develop a more formal policy on how the mountaintop facilities are used, saying the number of requests continues to grow.

The county has made loose agreements with other groups wanting to use the sites, so long as they’re government agencies or nonprofit organizations. But now some fear that ICE and CBP could use the sites for controversial work around immigration under the Trump administration.

“Immigration and Customs Enforcement and Customs and Boarder Patrol have moved beyond the realm of an enforcement agency into the realm of fascism,” said DSA member Josh Decker. “Our community needs to combat that wherever possible and not enable it.”[2] 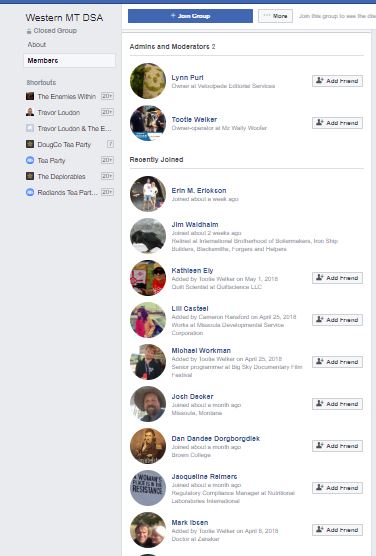 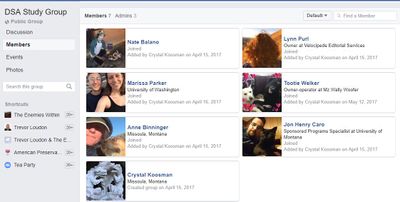 A group for people interested in Democratic Socialism in the Missoula area to read about and discuss socialism, history, politics, economics, and more.[4] 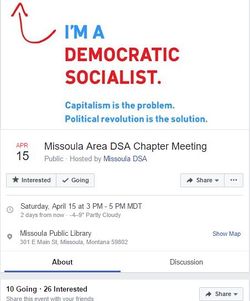