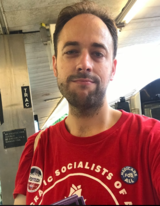 The Case for Endorsing Cynthia Nixon and Jumaane Williams (And How To Do It Strategically) was a letter Drafted by: Danya Lagos (CBK/Labor), and circulated among New York Democratic Socialists of America members in July 2018.[1] 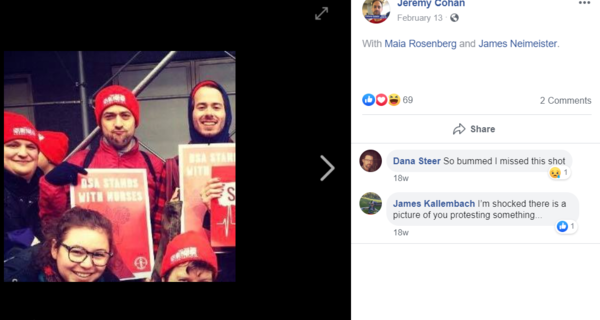 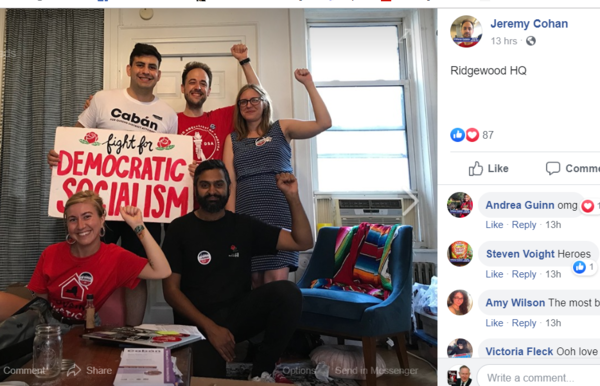