Justin Charles is a member of North Brooklyn Democratic Socialists of America.

People Get Ready: A One-Day Convening on Beating the Right, Strengthening the Left, and Building Power.

Socialists and the Uprising Against Racism!

🖥👀 #ICYMI: DSA Emerge comrades recently participated in this critical discussion on Socialists and the Uprising Against Racism! 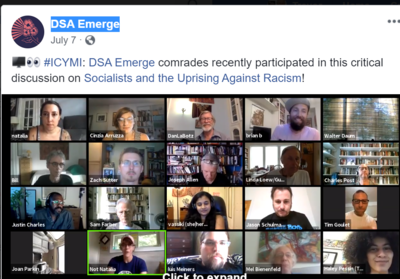 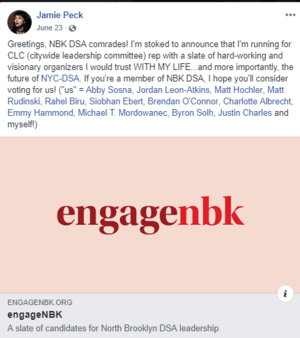 In March 2019 Justin Charles was a member of the DSA AfroSocialist and Socialists of Color Caucus.

OP-ED: Vote NO on Nixon/Williams was circulated to New York Democratic Socialists of America members in July 2018.

We ask that you vote “no” on endorsing Cynthia Nixon and Williams. If you agree with the case we’ve laid out here, please consider signing on to this letter at bit.ly/no-on-nixon. 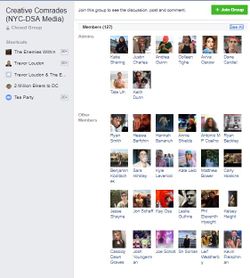 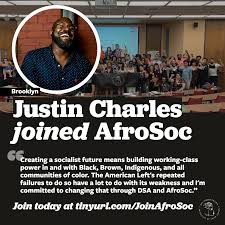