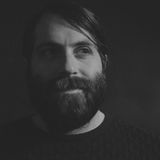 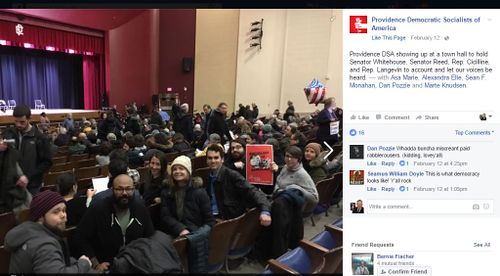 I grew up in a solidly working class household, my mother a hairdresser, my father a copier technician, in the outskirts of Chicago, and the politics of their working class struggles, when my father became unemployed for a year, when we lost health insurance, when we struggled to put food on the table and keep our house, these events resonated with me, built an empathy within me, an honest concern, not just for myself, but the people who weren’t as lucky as my family to get by some months. I channeled a lot of that into the politics growing up Catholic, building that empathy into a framework for the necessary structural changes required to keep poverty from happening, the role of the state, the community, the family. My entire leftist existence stemmed from my base in Catholicism.

The majority of my political work goes in three places these days: advocation of housing & transportation issues, of building relationships with members, and tackling the electoral challenges in Rhode Island in a way that cyclically builds support around local electoral candidates and translates that into direct action on the local level. I’ve worked for multiple electoral campaigns, from local candidates to gubernatorial elections. I believe in the power of knocking on doors and building relationships in communities. I believe in listening to people as the ultimate organizational tool.

According to John Michael Colon;

The DSA Friends and Comrades coalition is something that came out of DSA Libertarian Socialist Caucus members and was organized by LSC members informally and hasn't been approved by the group. We wish them well, and some of us will vote for them and promote them on our social media, but they don't represent the LSC. Next convention we aim to organize a primary and democratic process to put forward a slate. [5] 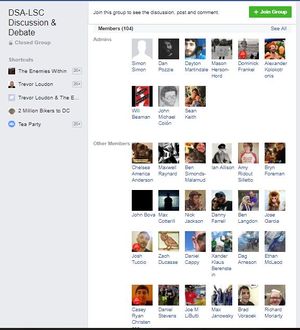