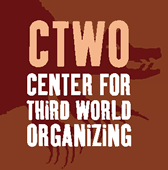 Center for Third World Organizing (CTWO, pronounced "C-2") is a "racial-justice organization" that aims to build a social-justice movement led by people of color.[1] 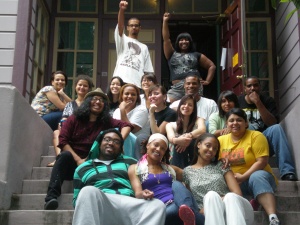 The Movement Activist Apprenticeship Program is an eight week long, summer program that the CTWO runs. It was established in 1985 as an intensive training program that provides people of color with the opportunity to develop skills and experience in grassroots organizing. At the end of a week-long orientation, participants are placed in different sites around the country to go through field training in grassroots.[5]

The following are the alumni from the MAA Program:[6]

The following is a list of organizations that financially contribute to CTWO, as of April 16, 2010:[7]