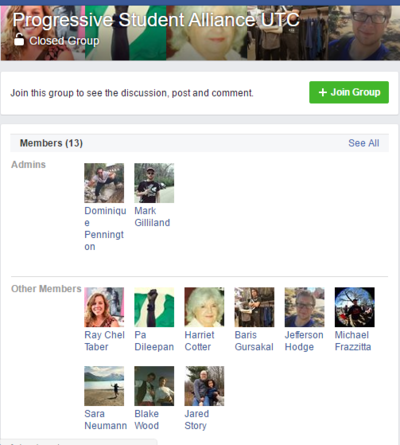 Circa 2012 Baris Gursakal was active in the Progressive Student Alliance University of Tennessee Chattanooga.. 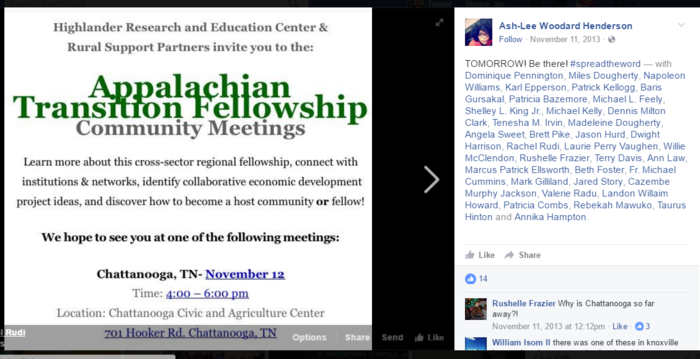