Shelly Asquith was romantically linked to Richard Burgon. She was the president of the students' union at the University of the Arts London.

Around 100 campaigners gathered in London’s Parliament Square on 27th January 2022 at a commemoration of the 50 years that have passed since 13 civil rights activists were shot by the Parachute Regiment on 30th January 1972 in Derry.

Speakers at the ceremony, organised by the Terence MacSwiney Commemoration Committee, paid tribute to the innocent victims of the terror unleashed by the Paras on that Bloody Sunday in the occupied north of Ireland.

Gerry Duddy, brother of John Duddy who died on that infamous day, spoke for the Bloody Sunday Justice Campaign, which is still fighting for the prosecution of the "uniformed criminals who murdered our people on the streets".

Labour MPs Diane Abbott and Richard Burgon, and John Finucane, the Sinn Fein MP for North Belfast, also addressed the gathering. Finucane also spoke about his own family’s continued campaign for truth and justice to expose British state collusion in the murder of his father, human rights lawyer Pat Finucane, in 1989.

Shelly Asquith, speaking for the Stop the War Coalition, pledged continued support for the Bloody Sunday families and an end to any more Bloody Sundays the world over.

A message was also read out from John McDonnell, another Labour MP who is a long-standing friend of the Irish community in Britain, who could not take part in the ceremony as he was self-isolating due to a COVID‑19 infection,

A contribution was also made by veteran Irish community activist Jim Curran, who was present outside Westminster 50 years ago in 1972 when London’s Irish community mobilised when the news of Bloody Sunday broke.[1] 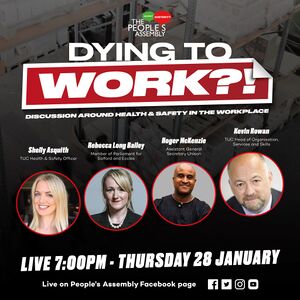 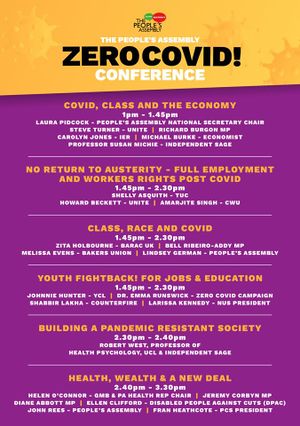 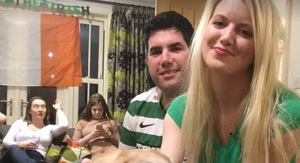 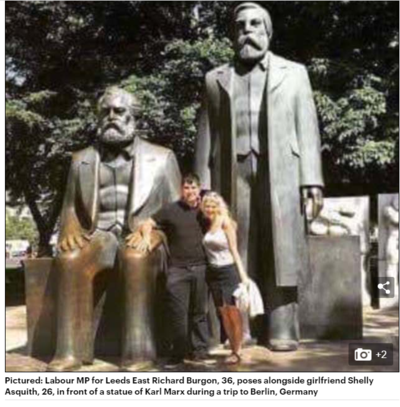 In 2017 Jeremy Corbyn’s justice spokesman was in a relationship with a hard-Left student politician.

Friends say that 36-year-old Richard Burgon grew close to Shelly Asquith, 26, when she was mobilising young supporters behind Mr Corbyn’s leadership campaigns in 2015 and 2016.

Now Mr Burgon, who was recently singled out by Shadow Chancellor John McDonnell as a potential future leader, has gone public with the romance in classic Corbynista style – by posing with Miss Asquith alongside a statue of Karl Marx.

Miss Asquith was vice-president of welfare for the National Union of Students.[2]