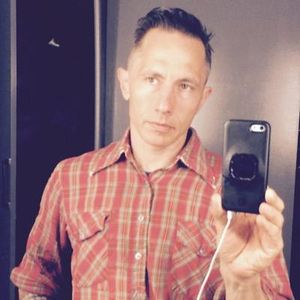 According to Love and rage member Suzy Subways, Love and Rage Revolutionary Anarchist Federation helped build strong, radical groups like Anti-Racist Action and Student Liberation Action Movement, movements for queer liberation, reproductive freedom and more. Yet when activists disrupted the WTO in Seattle, LnR had been dead for a year and a half, leaving our mistakes to be repeated, our lessons forgotten. That's what spurred my comrade Roy San Filippo to put together a book of LnR's writings, A New World in Our Hearts (AK Press, 2003). Although 19 of the 20 pieces are by men-meaning vital insights from women are missing-the book revives valuable debates cut short by LnR's split in 1998.[1]

In 1993 Roy San Filippo, joined and was in the paper’s production group for three years and served on Love and Rage’s coordinating committee for a term.[2]