According to Lizeth Chacon:

In Wisconsin, too, we have “one of our own” in office: newly elected Lt. Gov. Mandela Barnes brings experience as a community and faith-based organizer with Citizen Action of Wisconsin, which, like CPA, is affiliated with the national People’s Action network..[1]

After operating mostly on the fringes of left-leaning politics, the Working Families Party saw nearly two-thirds of its 1,036 endorsed candidates win state and local offices in 2017. Buoyed by a renewed interest in alternative candidates, as evidenced in the success of Bernie Sanders on the left and Donald Trump on the right, Maurice Moe Mitchell led a midterm cycle with some notable wins — defeating conservative Democratic incumbents in New Mexico, Rhode Island and Maryland and contributing to candidates who ended Republican control of the Colorado Senate. Under his leadership, the WFP joined other progressive groups in helping flip the U.S. House of Representatives while supporting insurgent Democrats such as Antonio Delgado in New York and Jahana Hayes in Connecticut.

While other organizations receive flashy accolades for endorsing ascendant Democrats such as, say, Georgia gubernatorial hopeful Stacey Abrams (which, to be fair, the WFP also did), the party is much more focused on the quiet, down-ballot races that lead to change down the line. It helped build the early political careers of New York Attorney General Letitia James (the first African-American and first woman to hold the post) and 32-year-old Wisconsin Lt. Gov. Mandela Barnes. In June, the party sprang an upset with another rising star, when WFP-endorsed public defender Tiffany Caban, 31, won the Democratic primary for Queens district attorney.[2] 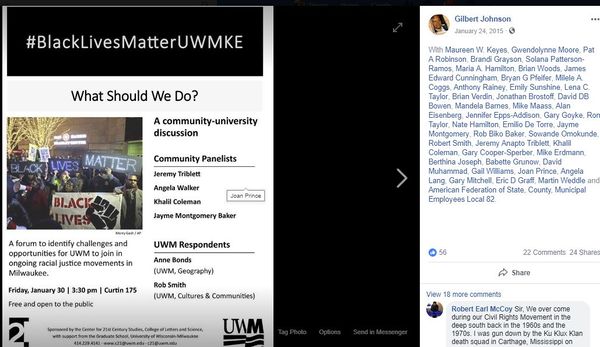 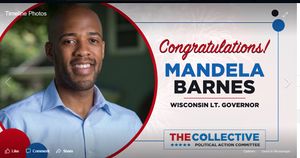 Wisconsin is a state that needs to work for all of us; including hard-working immigrant families who help strengthen our economy, like the folks we heard from at the Voces de la Frontera Action early vote rally yesterday.