Keeanga-Yamahtta Taylor... is a writer, public speaker and activist in Chicago. She writes on Black politics, housing inequality, and issues of race and class in the United States. Her articles have been published in Souls: A Critical Journal of Black Politics, Culture and Society, New Politics, The Black Commentator, Gaper’s Block, Ms. magazine among other publications. She will be Assistant Professor of African American Studies at Princeton University in September 2014.[1]

She is author of From #BlackLivesMatter to Black Liberation.

Fight for Racial and Economic Justice 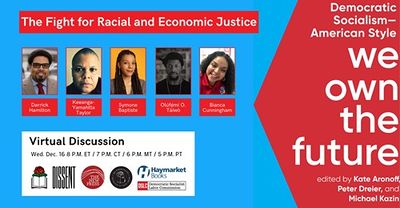 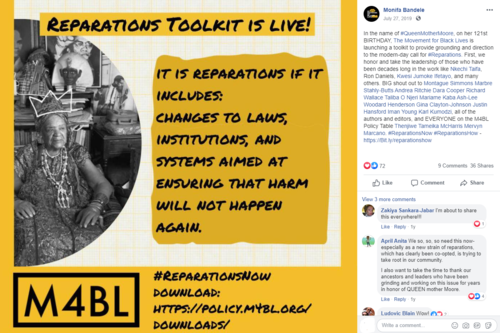 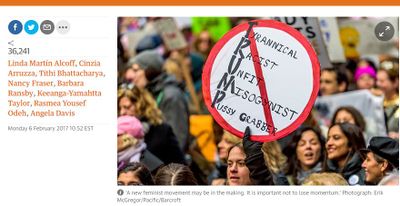 Women of America: we're going on strike. Join us so Trump will see our power... The ‘lean-in’ variety of feminism won’t defeat this administration, but a mobilization of the 99% will. On 8 March we will take to the streets.

The massive women’s marches of 21 January may mark the beginning of a new wave of militant feminist struggle. But what exactly will be its focus? In our view, it is not enough to oppose Trump and his aggressively misogynistic, homophobic, transphobic and racist policies. We also need to target the ongoing neoliberal attack on social provision and labor rights....

Let us join together on 8 March to strike, walk out, march and demonstrate. Let us use the occasion of this international day of action to be done with lean-in feminism and to build in its place a feminism for the 99%, a grassroots, anti-capitalist feminism – a feminism in solidarity with working women, their families and their allies throughout the world. 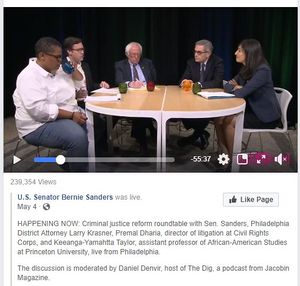 The discussion is moderated by Daniel Denvir, host of The Dig, a podcast from Jacobin Magazine.