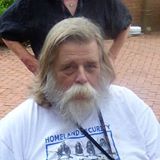 Jim Tourtelott, is a retired lawyer and founding member of the Austin Democratic Socialists of America chapter.[1] 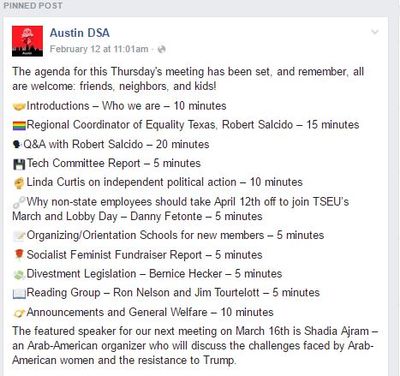 Austin Democratic Socialists of America. February 12 2017, at 11:01am · The agenda for this Thursday's meeting has been set, and remember, all are welcome: friends, neighbors, and kids! 🤝Introductions – Who we are – 10 minutes 🏳️‍🌈Regional Coordinator of Equality Texas, Robert Salcido – 15 minutes 🗣Q&A with Robert Salcido – 20 minutes 💾Tech Committee Report – 5 minutes ✊Linda Curtis on independent political action – 10 minutes 🔗Why non-state employees should take April 12th off to join TSEU’s March and Lobby Day – Danny Fetonte – 5 minutes 📝Organizing/Orientation Schools for new members – 5 minutes 🌹Socialist Feminist Fundraiser Report – 5 minutes 💸Divestment Legislation – Bernice Hecker – 5 minutes 📖Reading Group – Ron Nelson and Jim Tourtelott – 5 minutes 📯Announcements and General Welfare – 10 minutes The featured speaker for our next meeting on March 16th is Shadia Ajram – an Arab-American organizer who will discuss the challenges faced by Arab-American women and the resistance to Trump. 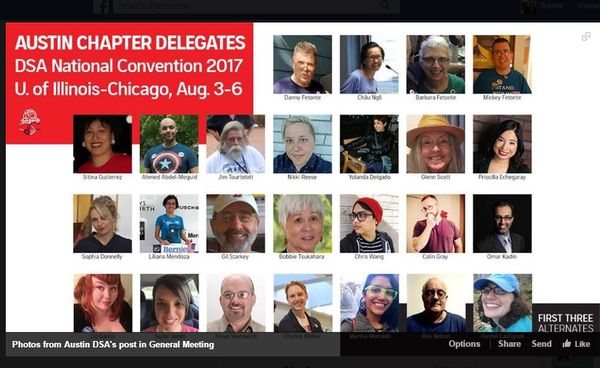 Members of the Left Up To US closed Facebook group, as of August 11, 2017 included Jim Tourtelott,[5]