Jan Goodman is the wife of Jerry Manpearl, and the daughter of the late Adele Cannon.

Jan Goodman was a Florida delegate to the October League's December 1975 "National Fight Back Conference" in Chicago.

Signatories to a letter from Westside Friends of Jackie Goldberg, dated January 15, 1993 were;

As of January 2013, Advisory Board members of the Meiklejohn Civil Liberties Institute, were listed as:[1] 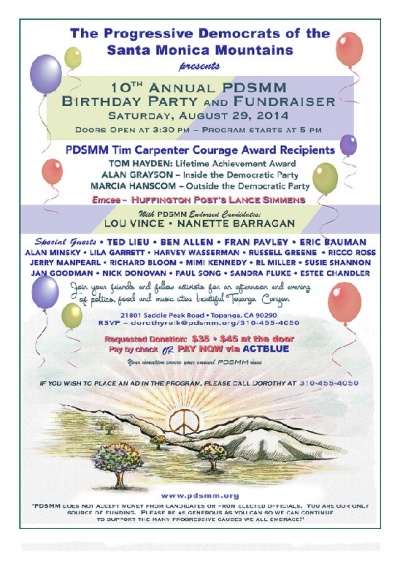 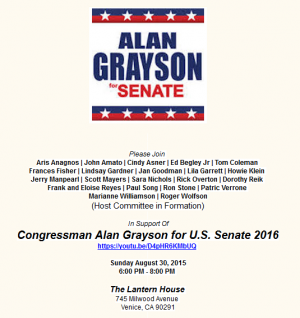 (Host Committee in Formation) - In Support Of Congressman Alan Grayson for U.S. Senate 2016.