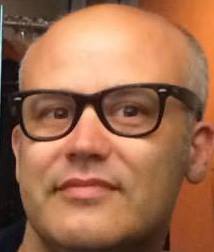 On January 22nd, the right-wing anti-choice movement will be coming to San Francisco to shout their anti-human rights, anti-woman message in the streets. At this time when women's rights to abortion are being challenged by the Bush administration and questioned in the Democratic party, it is crucial that we as men join the sisters organizing in opposition to this right-wing march and say: REPRODUCTIVE JUSTICE FOR ALL! [1]

For May Day and Beyond

For May Day and Beyond: White People Stepping Up for Immigrant Rights! was a letter circulated in May 2006, among people mostly affiliated with the Freedom Road Socialist Organization.

In the past month, five million people, mostly immigrants of color, have mobilized for justice and are making history, flooding the streets in unprecedented numbers. Meanwhile, the most visible participation by white people is coming from the racist and right wing leaders who are defining and dominating the debate in the Federal government and in the news, radio and opinion pages. Where are the voices of anti-racist white people in this crucial moment, when the worst anti-immigrant legislation in decades is still poised to drop?

Reboot the Rainbow: Unusual Alliances, the 99% and Fighting to Win

In the 1960s the Black Panther Party for Self Defense joined with the Puerto Rican Young Lords and the poor White Young Patriots Organization in the Original Rainbow Coalition (pre-Jesse Jackson). The model of "organize your own but fight together" was an attempt to build broad unity in dispossessed communities while dealing with the realities of racialized capitalism head-on. Come join a discussion of this history and what its going to take to keep the 99% together for the long-haul. 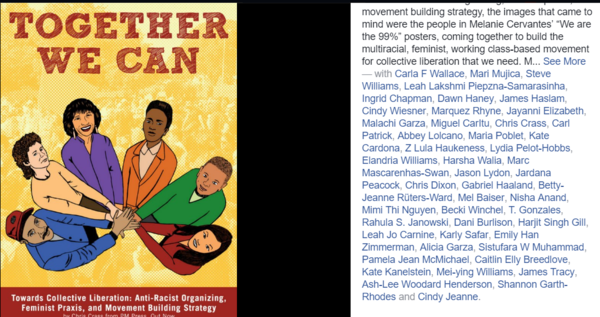 Kicking off Stop the Evictions

And PS: The Utah Poor People's Campaign rocks! Give them $ Follow on Insta!