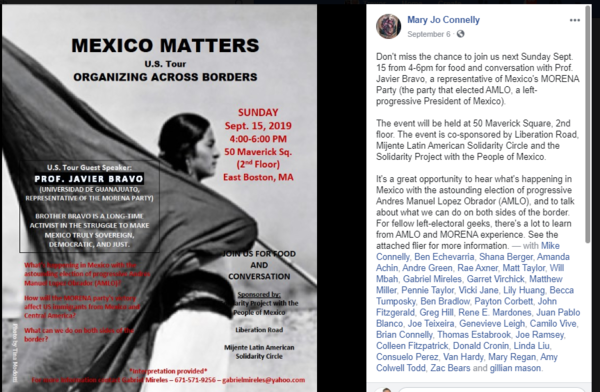 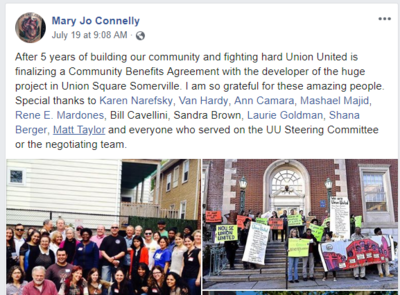 Members of the Pioneer Valley Democratic Socialists of America public Facebook group, as of May 17, 2017 included Greg Hill;[2]