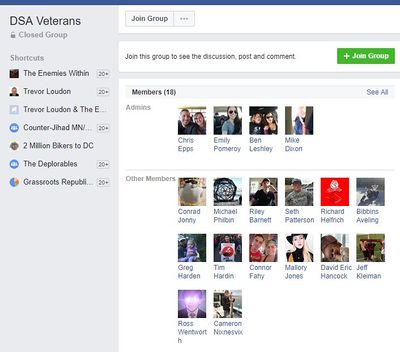 Americans must ask themselves: what have the hundreds of billions of dollars spent; the deaths of more than 2,000 American servicemembers, more than 100,000 Afghans, and unknown numbers of suicides or trauma related deaths; the stains upon our conscience, the torture, abuse, murder, and waste in Afghanistan brought us? The answer is nothing. The war is lost and has been for years. People are dying to secure the legacy and bank accounts of career officers and politicians whose ideas failed over a decade ago. The only solution is total and immediate withdrawal of all military forces from Afghanistan.

Thus, in the name of peace for both our American and Afghan brothers and sisters, our comrades who span every person-made border we say WITHDRAW.