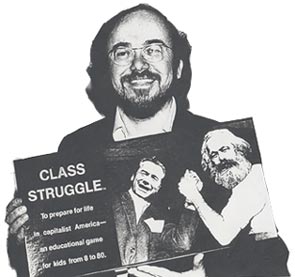 The Socialist Scholars Conference 1990, held September 6-8, at the Hotel Commodore, New York, included panels such as:[1]

One of the many workshops at the Manifestivity was;

How to Teach Marxism? Glad You Asked!

In 2009, the Editorial Board of Science & Society, a New York based "journal of Marxist Thought and Analysis", consisted of:[6];