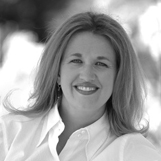 Amelia Warren Tyagi is the co-founder and Chief Operating Officer of The Business Talent Group. Previously, she co-founded HealthAllies, a health benefits firm which was later acquired by United Health Group, the 2nd largest health insurer in the US. Prior to founding HealthAllies, she was an Engagement Manager with McKinsey & Company. Ms Tyagi is the co-author of two best-selling books, The Two-Income Trap and All Your Worth. She has written for Time, USA Today, The Chicago Tribune, and other publications on a variety of topics including the U.S. economy, health care, and women and work. She is a regular commentator for the nationally syndicated radio show Marketplace. Ms. Tyagi holds an MBA from the Wharton School and a BA from Brown University. She lives in Pacific Palisades, California mansion, with her husband, Iranian film producer Sushil Tyagi. [1]

Amelia Warren Tyagi is the daughter of Elizabeth Warren. 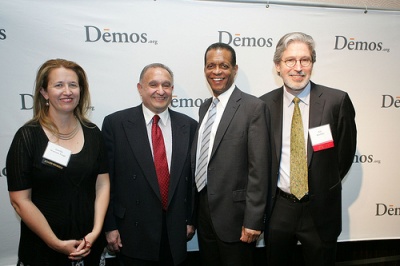 In 2009 Amelia Warren Tyagi was on the Board of Trustees for New York based think tank Demos.[2]